1. In search of the origin - God authors life

Isn’t that the question everyone wants answered? If God doesn’t exist then it’s also useless to search for him. In the Bible we read for whoever would draw near to God must believe that he exists and that he rewards those who seek him. (Hebrews 11:6)  Although it is not possible to prove God’s existence in a scientific or mathematical sense, many things that we know speak for Him. 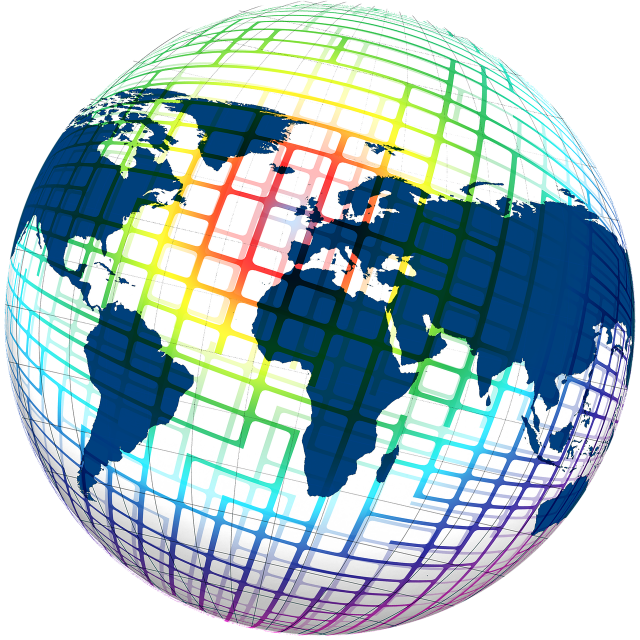 If one considers the universe a result of chance, then one raises a lot of new questions – and answers none of them. This is precisely the case with the „Big Bang Theory“. Where did the first matter come from? Not even the „Big Bang“ can bring something into being out of nothing. The theory of evolution is widespread, but nevertheless not at all assured: How is it, that out of nothing, the most unbelievably complex lifeforms can develop on Earth? Therefore it is still refered to as a theory.

The Bible contains a comprehensible explanation.

In the beginning God created the heavens and the earth. (Genesis 1:1)  Our world is not the random product of a lucky coincidence of particles „that have always been there“. But rather, we realize that behind the Creation there must be a great intelligence. By faith we understand that the universe was created by the word of God, so that what is seen was not made out of things that are visible. (Hebrews 11:3)  The Creation has its beginning and origin in God. For he spoke, and it came to be; he commanded, and it stood firm. (Psalm 33:9)

A stunning order and design of nature and natural laws.

From the vastness of the Universe to the microscopic smallest creatures, everything has it's order. But order does not just happen, and he laws of nature also point to a lawgiver. The God who made the world and everything in it, being Lord of heaven and earth,.. (Acts 17:24)

The clearest evidence for the Creator is man himself.

Then the Lord God formed the man of dust from the ground and breathed into his nostrils the breath of life, and the man became a living creature. (Genisis 2:7)  In contrast to animals, man owns what is called „personality ". Man can think, feel, and desire. He has a conscience, he can make sound decisions, and he can distinguish between good and evil. He is capable of love and passion. Above all, he has a deep longing for God. Where did he get these attributes from? They couldn’t possibly have come into being as the result of evolution or a chain of coincidences. Man is no accident. King David, who wrote down many of the Psalms (songs) of the Bible, puts it this way: I praise you, for I am fearfully and wonderfully made. Wonderful are all your works; my soul knows it very well. (Psalm 139:14)

You can download all 12 lectures as PDF – Files for free.

We use cookies on our website. Some of them are essential for the operation of the site, while others help us to improve this site and the user experience (tracking cookies). You can decide for yourself whether you want to allow cookies or not. Please note that if you reject them, you may not be able to use all the functionalities of the site.